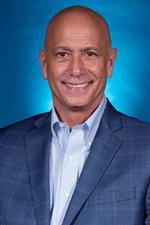 Joe Sagula, one of the most successful coaches in college volleyball, completed his 32nd season at Carolina in 2021. UNC’s winningest volleyball coach in history, Sagula has won seven ACC championships and led UNC to 15 of its 19 NCAA Tournament appearances.

The Tar Heels are 645-372 under Sagula, a .634 winning percentage. Sagula is 848-495 (.631) over a total of 41 years as a Division I head coach, with 11 regular-season and six conference tournament titles. Sagula has the most ACC wins of any coach in history with 336, and his seven ACC titles ties for the most all time among the league’s coaches.

Inducted into the NC Volleyball Hall of Fame in 2020, Sagula has directed the Tar Heels to 14 top-three finishes in the league’s regular-season standings, including first-place finishes in 1998, 2000, 2002, 2005, 2008, 2014 and 2016. In the 14 seasons in which the ACC held a postseason tournament, Sagula led the Tar Heels to six appearances in the ACC championship match and reached the semifinals 10 times.

Building on the success in late 2018 when the Tar Heels won three of their final five matches, Sagula led Carolina to its first winning season in three years in 2019. The Tar Heels ranked 16th nationally and second in the ACC in blocks per set with 2.68.

Sagula married the former Ingrid Weber in 2008. They live in Chapel Hill with their five dogs: Oscar, Lucy, Cate, Romeo and Rigley. 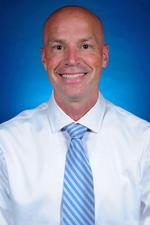 Mike Schall enters his fifth season as assistant coach at UNC in 2022. Joining the Carolina staff in February 2018, Schall came to Chapel Hill after spending the past seven years at Triangle Volleyball Club as an associate director. Since 2011 at Triangle Volleyball, his leadership, coaching experience and passionate approach to teaching the game were instrumental in advancing the mission of the club and achieving national recognition as one of the top clubs in the country.

Schall and his wife Sarah live in Apex with their four children: Annabelle, Sam, Andrew and Mia. Daughter Annabelle is currently a junior on hte UNC Wilmington volleyball team. 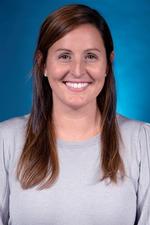 Susan Clements enters her fifth season in 2022 as assistant coach and recruiting coordinator. Clements joined the Tar Heel staff in February 2018 after serving as head coach at Wright State for the previous six seasons beginning in 2012. 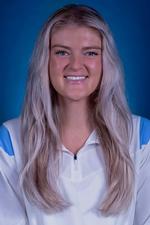 Phoebe Havenaar is in her first season as Carolina's director of operations.

She spent the 2021 season as the team's volunteer assistant coach.

Havenaar arrived in Chapel Hill after spending the 2020-21 season as an assistant at Davidson College. There, she helped assist the staff with offensive and defensive strategy, focusing on the middle blocker position, while also assisting with administrative and travel responsibilities.

Prior to her time with the Wildcats, Havenaar, a Naperville, Ill., native, was a standout player on the court at Wingate University, a Division II school in Wingate, N.C.

As a Bulldog, Havenaar was an all-conference player in the South Atlantic Conference, was named a ACVA All-American in 2018 and garnered NCAA All-Region honors.

"We're very excited to have Phoebe as part of our coaching staff this year," head coach Joe Sagula said.

"She has a great work ethic and a passion for coaching.  She's already been a great addition to our pre-season, bringing her experiences as a coach at Davidson last season and as a player at Wingate."

"In the past year she has established herself as one of the bright young coaches in our profession, committed to learning and growing."

If you are interested in becoming a part of this hard-working, fun staff please email our Director of Operations, Phoebe Havenaar at: info@carolinavolleyball.com. 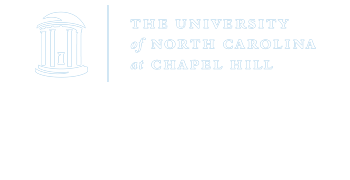 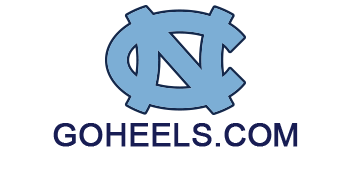